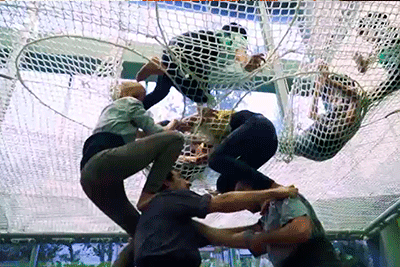 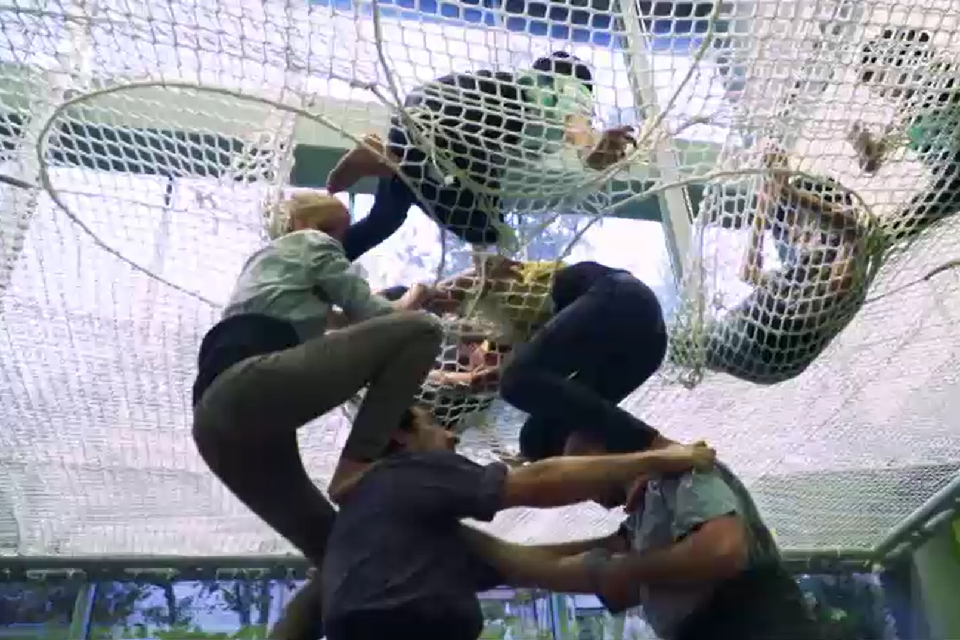 
Every year, the 'Colles castelleres' try to surpass themselves more and more and with the great challenge that the construction of big castells supposes, they also increase the security requirements during the castells trials.
The Castellers are human towers deeply rooted in the Catalan cultural tradition and since 2010 it has been recognized by Unesco as an intangible heritage of humanity.
For anyone who sees it from the outside, they may think it is a high-risk activity, but the truth is that fatal accidents in the practice of Castells have been very low in the history of this sport. Likewise, over the years the 'Colles castelleres' have been betting more and more on the implementation of security measures not only in their performances and competitions, but also in their trials.

Thus, in addition to the protective helmets for the 'enxanetes', the dental protectors, the protective girdles of the column for the members of the base or 'pinya' and the attenuating floors with thicknesses of 6 or more centimeters, the test nets have become a must for the most modern collas.

Safety nets for castellers are mostly used in testing rooms and RMG Redes manufactures them tailored to the needs of each colla castellera.

Its main characteristic is that in the central part the mesh must have holes that allow the passage of the human tower. Thus, in case of fall, the net would cushion the weight without falling on the 'pinya' or the pillar.

In addition, the fact of having a net for trials allows the group to test even if they are few members, because having the net for trials is not so important a wide 'pinya' to cushion falls.

Finally, note that the nets for castellers are mobile and small nets to facilitate the assembly in rehearsal rooms and effectively cushion the falls of few members without injuring the group that is below the net. 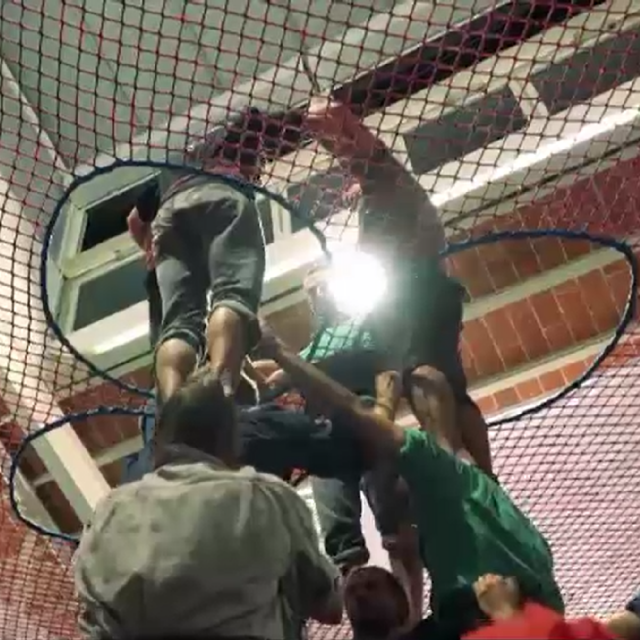 Subscribe to our newsletter and you will receive all our news by email.